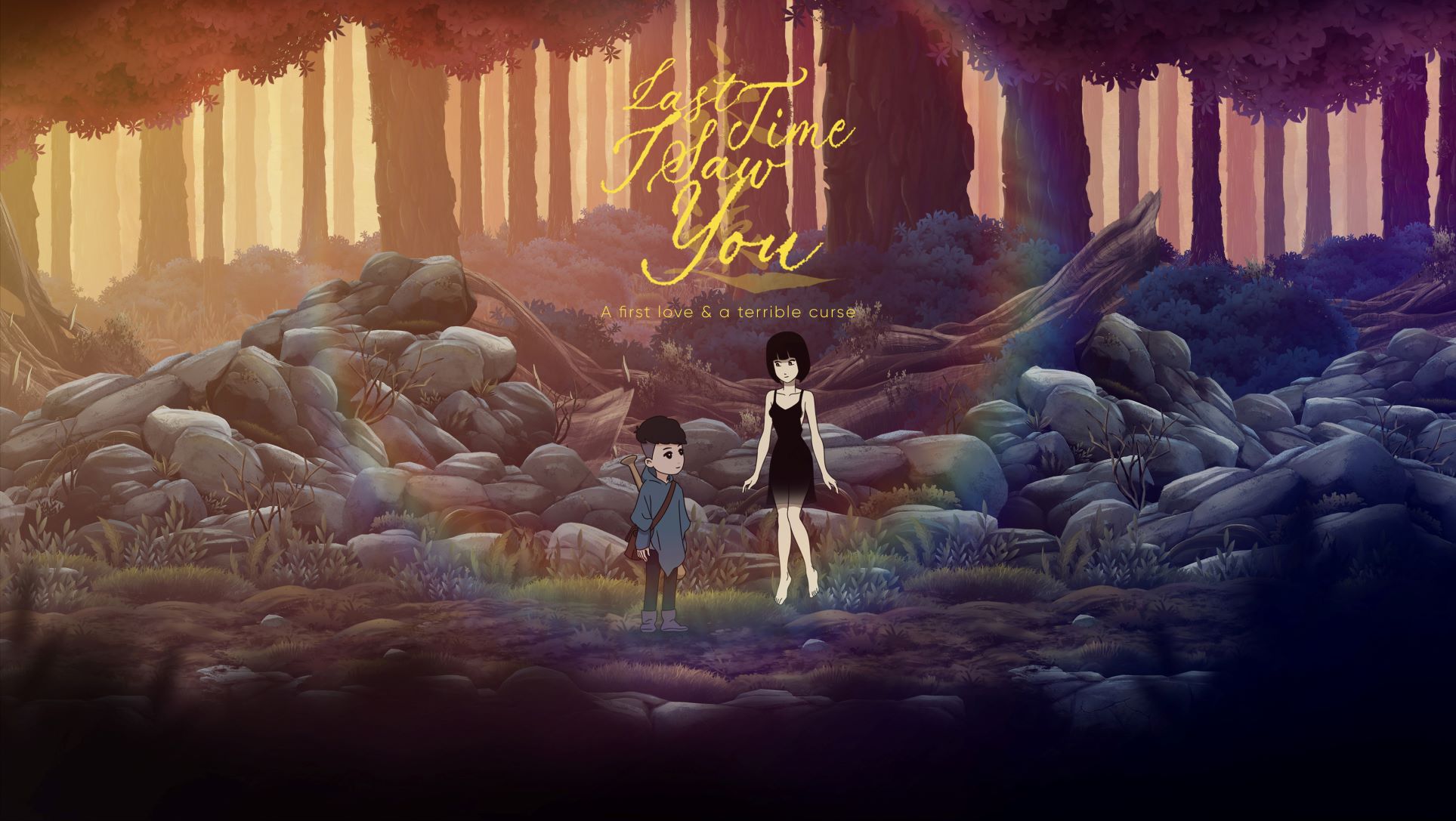 2024 eh? Seems an absolute age away, but before you know it 2023 will be here and we’ll be zooming through that like there is no tomorrow. And then those 2024 days will be here – come that summer, Last Time I Saw You will look to release.

Picked up for publishing rights by Chorus Worldwide (they previously behind a ton of stuff including the brilliant Coffee Talk), Last Time I Saw You is an award-winning affair that has been put together by Maboroshi Artworks, a studio operating out of Osaka, Japan.

The placement is a fitting one too as Last Time I Saw You will have you exploring the countryside of late 1980’s Japan, playing as Ayumi, a 12 year-old boy on the verge of teenhood.

Due to come to Xbox, PlayStation, Nintendo Switch and PC in Summer 2024, Last Time I Saw You focuses on the dreams of Ayumi as he sees a strange girl who may be responsible for a curse on his town. Strangely, he feels an inexplicable attraction towards her. It’ll be up to you to unravel the complicated truth on Ayumi’s emotional journey of self-discovery as he marches toward adulthood, growing and changing as the trials and tribulations of a first love play out.

In Last Time I Saw You you’ll get to embrace a series of existential questions while roaming fantastical hand-drawn environments and socializing with local townsfolk. Step forward into a coming-of-age tale full of forests crawling with helpful creatures, dangerous threats and an unrelenting typhoon. Succumb to a dreamlike mood courtesy of an ethereal ambient lo-fi soundtrack.

“Last Time I Saw You charmed us from the very first time we played the demo,” said Shintaro Kanaoya, founder and CEO of Chorus Worldwide. “This beautiful, haunting, and enjoyably playable adventure will stay in gamers’ hearts for a long time and we’re so excited to work with Juan and the Maboroshi team to bring the game to life.”

“This game was born from a heartbreak that I experienced some years ago,” says Juan Fandiño, creator of Maboroshi Artworks and Last Time I Saw You. “I decided to take all the conflicting emotions I had inside and try to make something useful with them, transforming them into a somewhat healing experience that other people could also enjoy and relate to.”

It all sounds a bit good if we’re honest and you’d do well to check out the trailer for the game below. Give that a watch and then hold tight as Last Time I Saw You prepares to launch in Summer 2024 on Xbox, PlayStation, Nintendo Switch and PC.