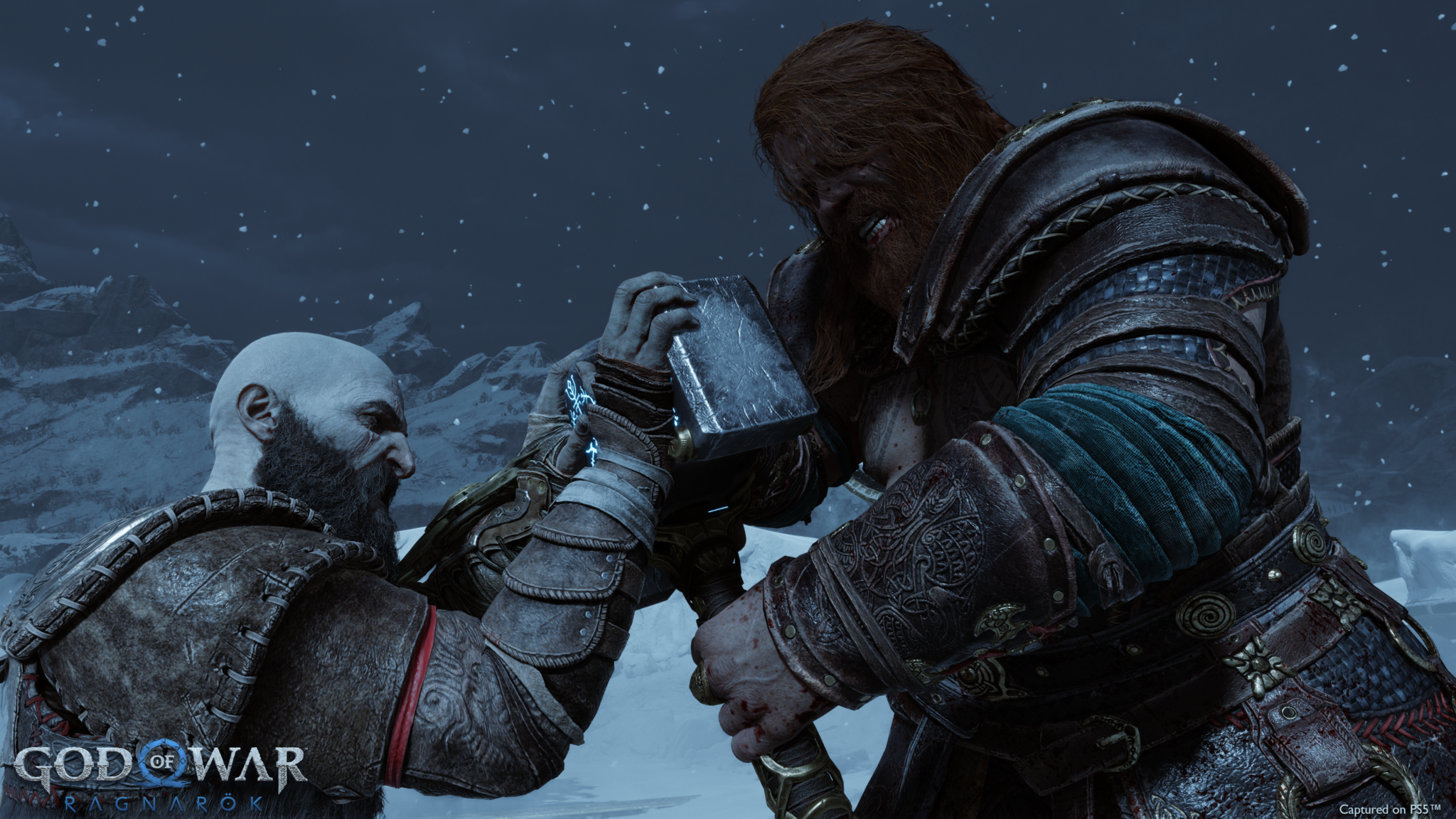 Sony has announced a big sales milestone for God of War Ragnarok, and its first-party exclusives in general. The Sony Santa Monica-developed game has sold 5.1 million copies in just five days.

The figures track copies sold to consumers, on both PS4 and PS5. This makes Ragnarok the fastest-selling first-party game in PlayStation history.

Selling over 5 million copies in under a week is certainly big, considering the game is only available on two platforms. For a game releasing on two console generations, the chances of it continuing to sell are high, particularly if many who already own a PS4 are waiting to play it on a PS5.

The more easily PS5 consoles become available, the more Ragnarok copies will be picked up alongside them. If nothing else, it will serve as a good showcase for the new console.


It will be interesting to see how many copies it ends up selling on PlayStation before its inevitable arrival on PC two or so years from now. God of War 2018 has been a big hit on PC, and there’s nothing to suggest the same won’t be true in Ragnarok’s case as well.

If you’re among the millions currently exploring the nine realms, hit up our helpful guides for the best armour in Ragnarok, and all locations and solutions for the Nornir chests.

Leave it all to chance in The Game of Life 2
Meet The Gun-Toting Monsters Of Palworld In New Trailer
Talking Point: What Are You Playing This Weekend? (December 3rd)
Fortnite Chapter 3 Finale Event Concludes With First Look At New Chapter 4 Map And Skins
Overwatch 2: Season 2 is Now Live