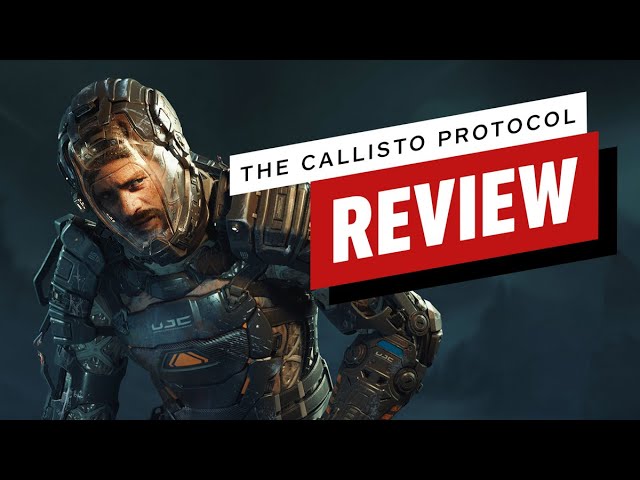 “The Callisto Protocol is a supremely atmospheric and action-heavy tour through a spectacular slaughterhouse set in distant space. Its largely linear design makes for minimal backtracking, meaning it trims the fat while leaving no shortage of bone and gristle to rip and tear. However, it also betrays its survival horror roots by regularly tipping the balance of power too far in favour of the player, and while there’s plenty of murderous fun to be had using giant grinding mechanisms to make mulch out of mutants, such cheap thrills come at the high cost of puncturing any tension and dread that the tremendous art and audio design work so hard to invoke. Aside from the meaty melee combat, there’s also the overriding sense that there’s not a lot here that hasn’t been done before – and there’s disappointingly little to do once you’ve beaten the campaign. Thus The Callisto Protocol is a satisfyingly gory spiritual successor to the Dead Space series, but it’s ultimately more of a striking modern mimic than a scary new mutation.”