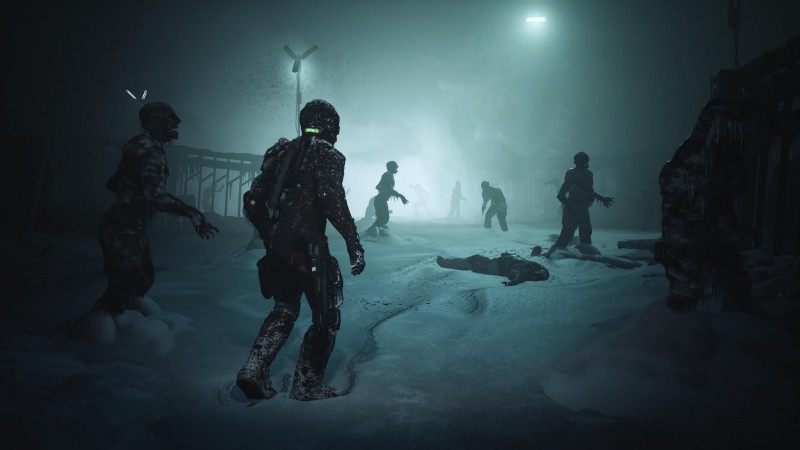 The Callisto Protocol, Glen Schofield’s spiritual successor to his Dead Space series, is finally out and to celebrate the day, Striking Distance Studios has released a content plan detailing six months of DLC for the game.

As previously announced, The Callisto Protocol’s season pass DLC will feature brand-new death animations, presumably to be featured in the game’s new story content. According to this new content timeline, that additional story is expected to release sometime next summer. Before that, though, all players will receive New Game+ and a Hardcore Mode while season pass owners will also get the outer way skin collection, the contagion bundle, the riot bundle, and the aforementioned story content.

Six months of content coming to The Callisto Protocol beginning Feb 7, 2023, with a free update of Hardcore Mode and New Game+. More details for this and the Season Pass coming soon. pic.twitter.com/43mLjK93IP

As you can see, the content stream begins in February and seemingly ends during the summer of next year. In the meantime, read our thoughts on the game in Game Informer’s review of The Callisto Protocol and then watch this 83-question rapid-fire interview with The Callisto Protocol’s director.

Are you playing The Callisto Protocol today? Let us know in the comments below!

Steam Base Building Fest is almost over – get in on the deals and demos while you can
You can check out the first episode of The Last of Us on YouTube for free right now
Steam’s latest experiment is a way to discover DLC for games you already own
The studio behind the Kingdom of Amalur remaster possibly working on sequel
Puzzle-strategy mashup Backbeat is coming to PS5 and PS4, demo available now