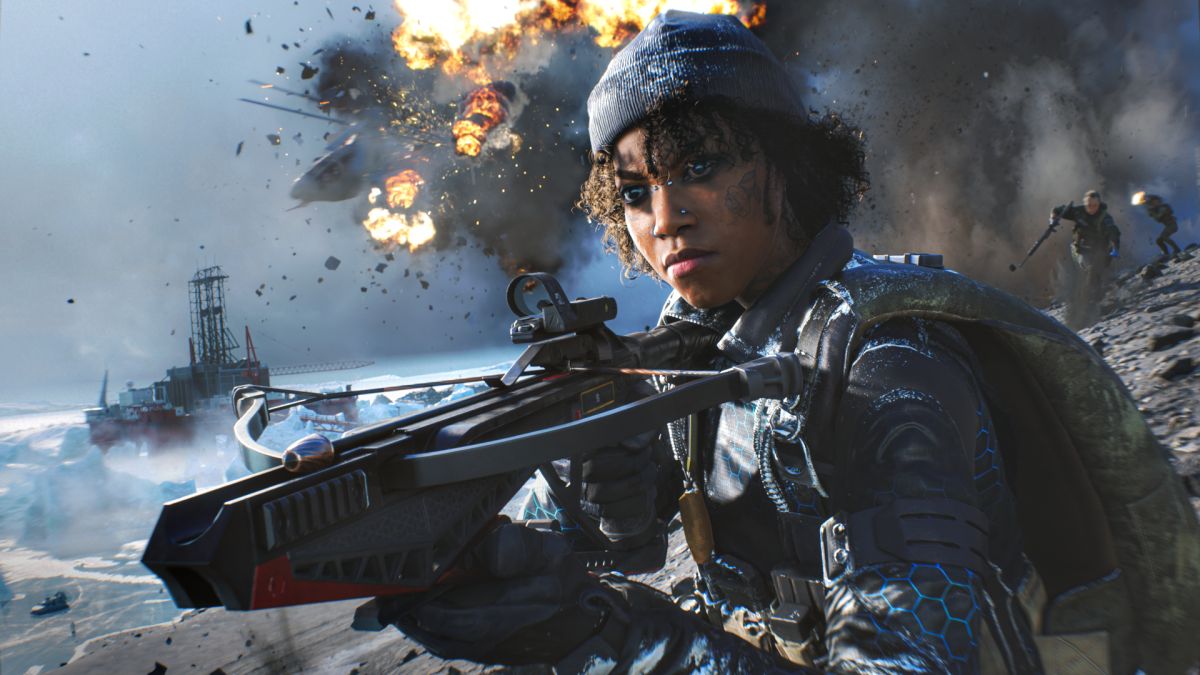 Battlefield 2042 developer DICE looks to be learning the lesson ‘If it’s not broken, don’t fix it’ a little late. Having made tons of changes to the series’ formula with last year’s shooter, the team has spent all of this year, not just fixing the game, but now making it more like the old games.

“In Battlefield 2042 Season 5 you’re going to see us lean into previous games and how they can show up in the world of 2042,” senior producer Ryan MacArthur said in a roadmap blog post (opens in new tab).

Season 4 is set to drop in late December 2022, whilst Season 5 will usher in the new year in early 2023. According to DICE, it shall see “a mix of veteran developers alongside those working on their first game breathing in new life [into Battlefield 2042].”

A key part of this is the return of classes, a classic feature of the series that was stripped out with Battlefield 2042 and replaced with specialists: characters with unique abilities that didn’t fit into class roles. With the 3.2 update, DICE is assigning all the current specialists “defined roles with a set of gadgets and equipment that best suit their purpose on the battlefield,” MacArthur writes.

There is one more specialist to come with Season 4, and DICE plans to add them to the Recon class. “With the return to classes and our roster of 14 in total, we are happy with the amount of specialists and variety of gameplay that they will allow you to experience.

“So our focus will be continuing to listen to your feedback in order to expand the sandbox in other ways by bringing design and balance changes for your class-based combat, along with continuing to expand on skins and cosmetics to give you more ways to stand out on the battlefield.”

As well as the final specialist, the next update brings a new map that MacArthur describes as “smaller, shorter, and linear designed for up close and personal, close-quarters combat that Battlefield is famous for.”

While MacArthur keeps details of Season 5 slight, he does say that the “new Season 5 map coming will be a forgotten battleground that last saw combat in the Battlefield 4 era. An overgrown area, engulfed with vegetation and by the 2042 war. It will encourage a combination of vehicular and infantry combat meaning teamplay is the key to victory.”