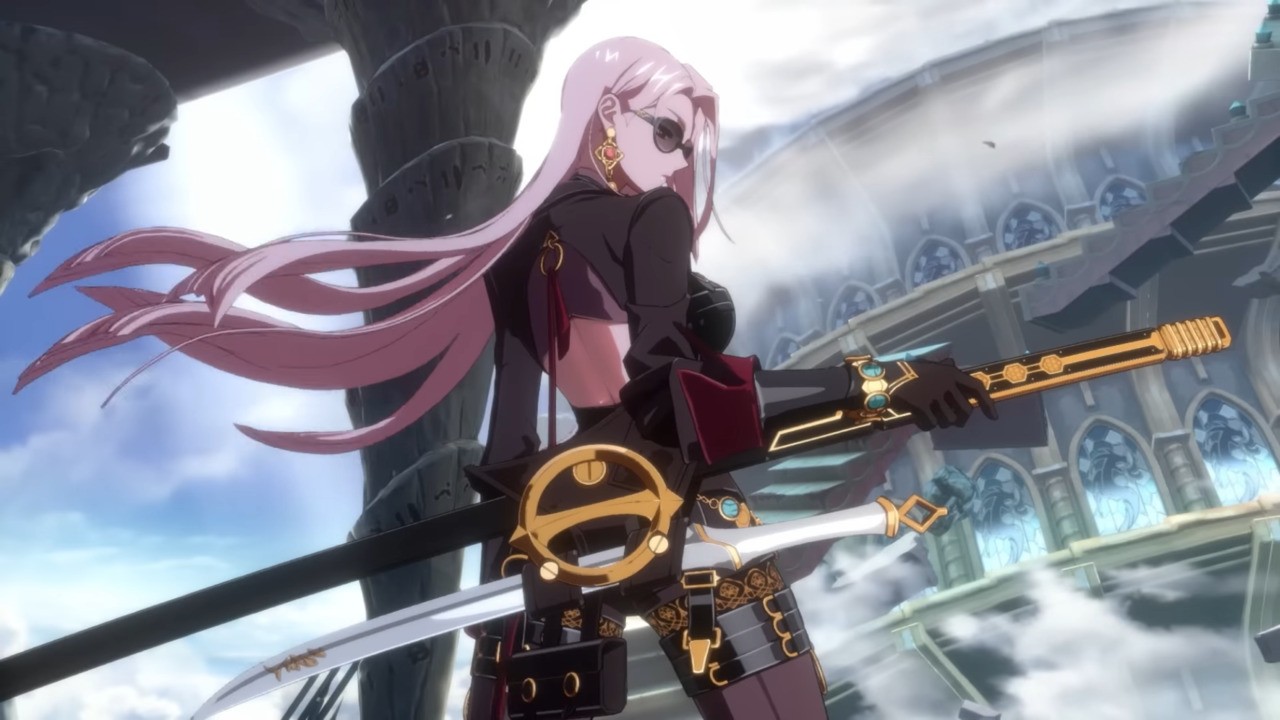 At ArcRevo Japan 2022 this weekend, the fighting game DNF Duel was announced for the Nintendo Switch. It’ll be getting ported to the hybrid system in Spring 2023.

This title, co-developed by the talented team at Arc System Works and Eighting, was originally released on PlayStation and PC in 2022. It’s based on the Dungeon & Fighter series by Neople (owned by Nexon).

Apart from this, a Grand Balance Patch was also announced for the game – releasing this month. And last but not least was the reveal of the next DLC fighter, Spectre:

Empire of the Ants unveiled for 2024 release on PC and console
Nintendo has patented improved image processing method possibly for Zelda: Tears of Kingdom
How Dead Space taps into PS5 haptics and adaptive triggers for immersive horror
Razer Kraken Kitty V2 Pro review
It sounds like Ubisoft is trying to do a Call of Duty: Warzone with Far Cry