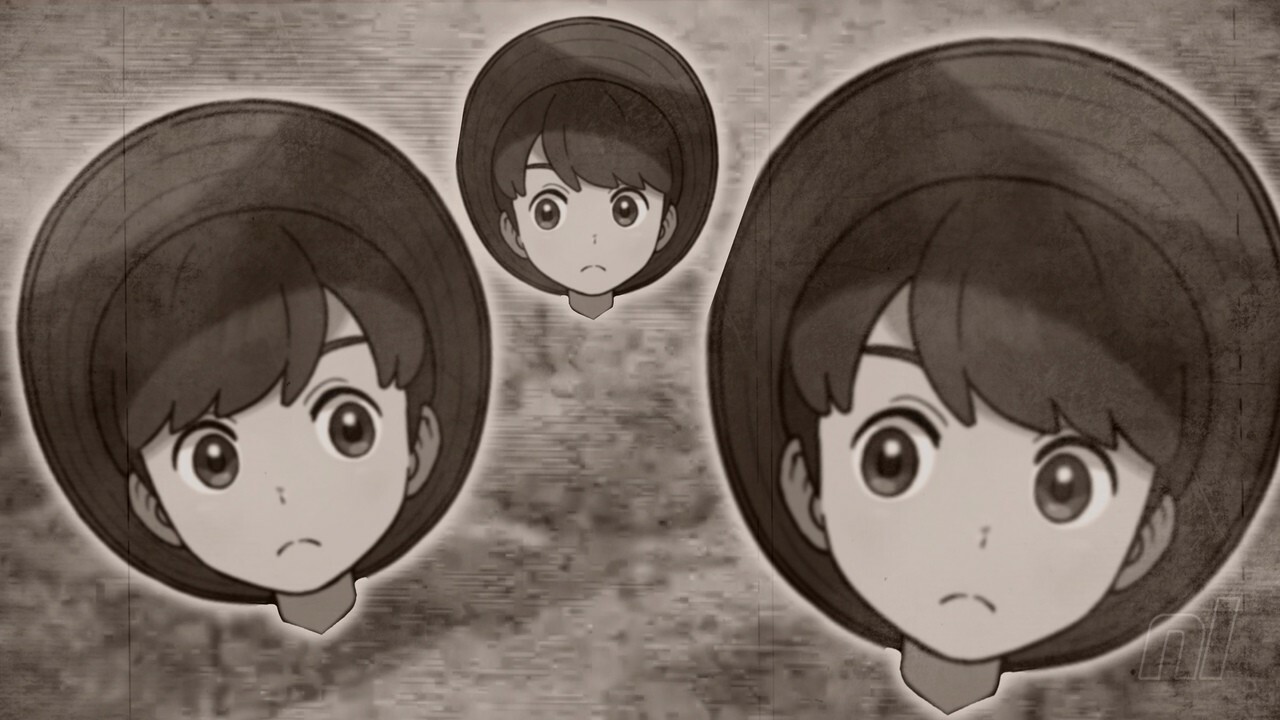 We’ve discussed the glitches seen in Pokémon Scarlet and Violet at length here at Nintendo Life, and while the novelty has largely worn off for many, we simply had to share this one.

As reported by the folks over at Automaton, it seems that some players are starting to see disembodied heads floating through the world when taking part in a specific battle at the entrance to the Naranja / Uva Academy. It apparently occurs when an NPC walks directly through the Pokémon during the middle of the battle (as you do), with the majority of the body disappearing to leave the head floating through space.

In some instances, the entirety of the head can be seen, while in others, key elements like eyes and hair also disappear, leaving something that Michael Myers or Leatherface would be absolutely chuffed to find out in the wild.

This is the WORST glitch I’ve had in Scarlet so far.

The above image adequately demonstrates the bizarre phenomenon, but multiple users have also taken videos of the glitch, showing the head itself floating towards the player’s Pokémon. Check it out in the below tweet, but be aware that the battle itself might be considered a spoiler:

Of course, many NPCs like to stroll their way into the middle of battles throughout the land of Paldea, but it appears that only this specific battle results in the rather bizarre ‘floating head’ phenomenon. Automaton theorises that Game Freak had intended for the NPC to disappear entirely, but due to a processing bug, the head had somehow remained. We’d fully expect this to be patched out in a future update.

Have you come across this particular glitch in Pokémon Scarlet and Violet? Share your thoughts on the discovery in the comments below!