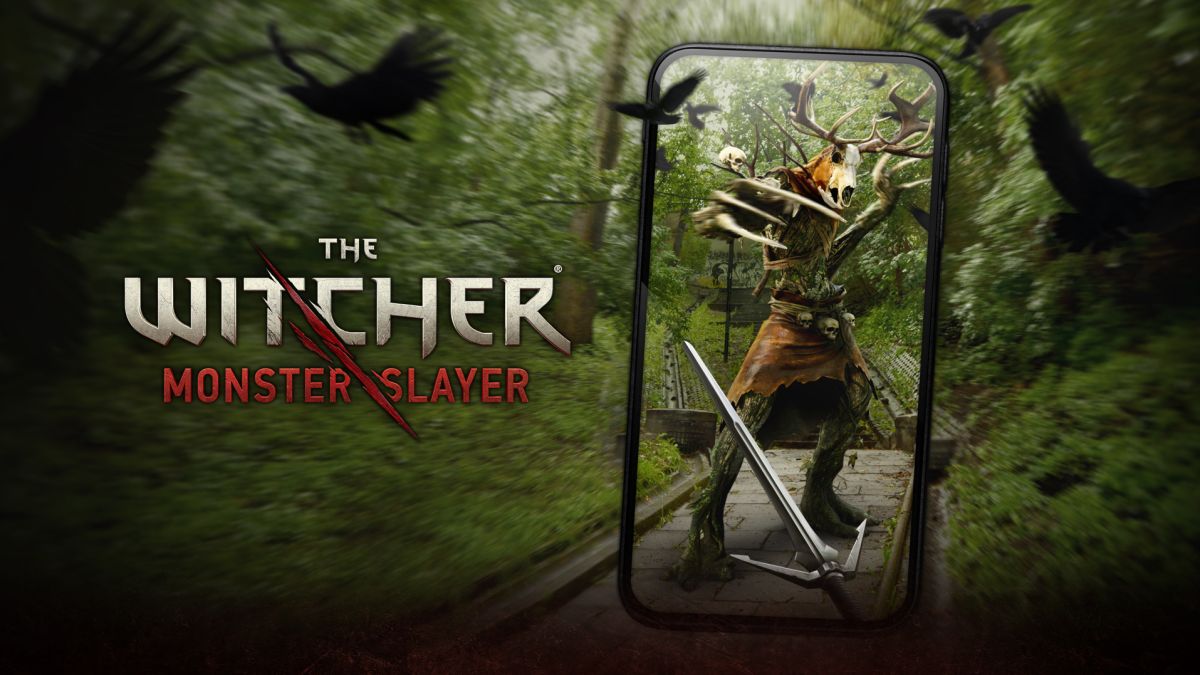 Fans of hacking and slashing their way through AI monsters have some sad news incoming as another Witcher spin-off heads into the sunset.

As we prepare for the Gwent card game to leave developer’s hands, CD Projekt RED isn’t done toying with our emotionless hero. The team behind The Witcher: Monster Slayer made an official announcement (opens in new tab) that the game would be closing up shop on June 30, 2023.

“We are proud that we were able to create a location-based AR experience that captured what it was like to be a witcher in real life,” the Spokko representative writes, “and gave the community a chance to battle Witcher-world monsters up close and in person.”

CD Projekt RED-owned Spokko is also being shuttered, with PC Gamer reporting (opens in new tab) that the parent company assures that many members of its team will be reassigned to other projects where possible. However, some job cuts are to be expected. Let’s hope 2023 brings happier news for the future of the Witcher game family.

Hang up your silver

The Witcher: Monster Slayer made its debut in July 2021, and we at TRG enjoyed its unique blend of Pokémon Go meets Elder Scrolls. That said, it’s set to have an uncharacteristically short lifespan for a virtually immortal witcher.

The Spokko team thanked its player base for their continued support. “This journey, filled with quests, events, and adventure, would not have been possible without you — together, we defeated over 100 million monsters worldwide, after all!”

The sad news comes from Gwent: The Witcher Card Game announcing that it will be finalizing its card pool in 2023. Once it’s been rounded off, the developers will pass the reins to the players by allowing them control over the meta going ahead. Players will be able to use the in-game client to adjust the strength of each card, which could either be brilliant for its long-term popularity or leave it dead in the water.

With five new Witcher games announced, including one with multiplayer capabilities, hopefully CD Projekt RED has some nicer news up its sleeve. All these cuts should leave them wide open to focus on their larger projects, but let’s hope there are no more nasty surprises in store.

You can check out the first episode of The Last of Us on YouTube for free right now
Puzzle-strategy mashup Backbeat is coming to PS5 and PS4, demo available now
Dead Space Remake PS5 Day One Patch Brings Low Resolution Graphics Bug
How Dead Space taps into PS5 haptics and adaptive triggers for immersive horror
Logitech’s brilliant low profile MX Keys keyboard is 33% off at Amazon UK