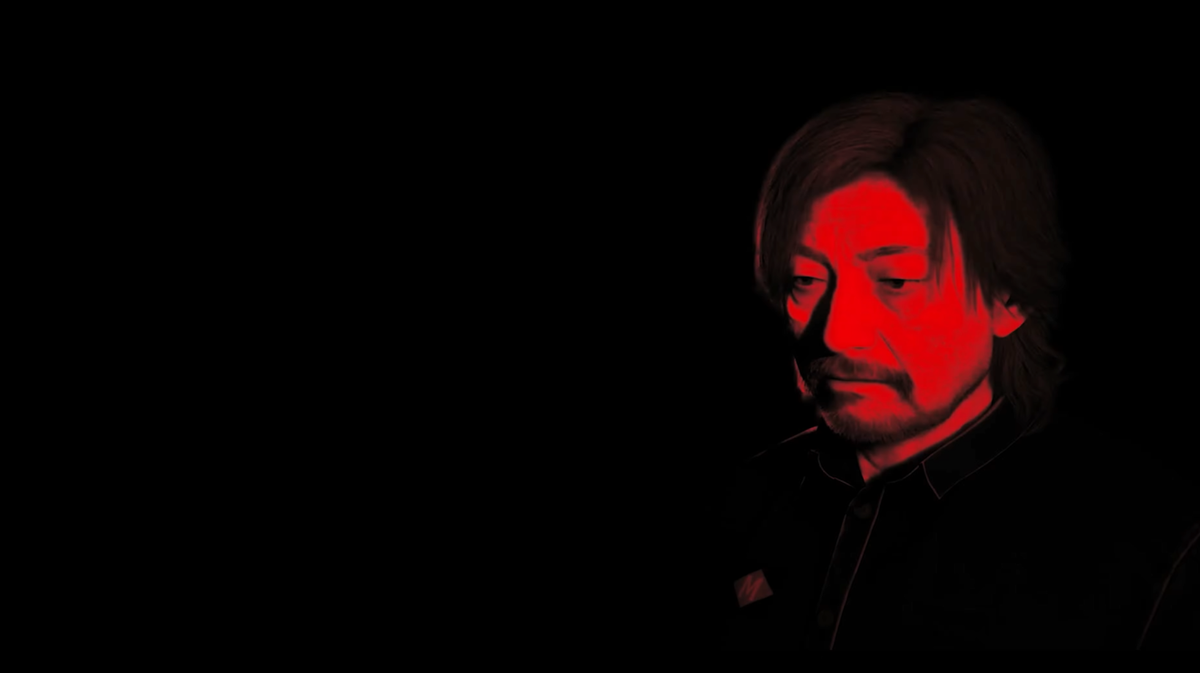 We got to see a ton of great games at The Game Awards, with some heavy hitters coming out of the blue. We were spoilt for choice.

However, as a fan of scares, I did notice a lack of horror games present, that is, until I saw the trailer for the survival and psychological horror game Post Trauma. In this, we can see a gentleman navigate what seems to be a forgotten and decaying subway system. Through this journey, there are cosmically horrific entities; tentacle monsters stuck on walls, blood-filled hallways, and some kind of flesh-covered vegetation.

There’s also a playable demo available on itch.io, with a more recent demo hopefully coming to Steam very soon. The demo I looked at was the older itch.io one, and while there are definitely threads that match the horror seen in the trailer, I felt there was something missing. Don’t get me wrong, it’s no walk in the park, but it also doesn’t seem to be as scary as it should be.

Long walks in the subway

If you need to get your steps up, this is the game for you. The itch.io demo contained a hell of a lot of walking. Slowly stumbling around a strange and abandoned subway is unnerving, but the lack of abnormal and terrifying encounters made me feel like a lost tourist rather than someone trapped in a horror game.

The monsters that inhabit this underground space were either sadly shy or made for being whacked over the head with an axe. Either way, I never felt threatened by them. There were also bloody pentagrams or mannequins that felt like they should do more. Taking something out of a decrepit hand surrounded by a pentagram lost its horror when I figured out they were glorified shelves.

However, it wasn’t all bad. The absolute highlight was the camera angles. I do love a good third-person horror game. They are also incredibly in vogue with updates to Resident Evil Village allowing third-person and the upcoming Silent Hill 2 remake heading back to it’s third-person roots. But Post Trauma took these to the next level. With fixed camera angles from various angles, it highlights the emptiness of this subway and the lack of agency you have as you wander around corners unsure of what will be waiting for you.

Sadly, this wasn’t enough to get my blood pressure up. While I appreciated the third-person fixed camera angles, much of Post Trauma left me wondering if I was too stupid to get scared in psychological horror games anymore. The monsters, while grotesque, seemed lacklustre, and the strange audio quickly became regular background noise to me.

While this is only an early demo and trailer, I think I know where Raw Fury is trying to take Post Trauma; I’m getting some serious Silent Hill 2 vibes. I hope they figure out what made that title so iconic. For me, it had to be the constant and relentless feeling of dread.

The Silent Hill franchise may have some hits and misses, but we can all agree that the sound design and monsters in each game are something to be admired or avoided depending on whether you’re a horror fan. To this day the sound of Pyramid Head’s giant serrated sword scraping across concrete floors still fills me with fear. This merciless creature is one of the most profound and unsettling monsters I’ve encountered. The only thing worse than seeing him right in front of you was not knowing where he was. I felt myself looking over my shoulder at all times, expecting to see his metal head emerge from the shadows or fog.

I can see Post Trauma trying to get its head around this, it uses some grotesque-looking enemies and weird audio scattered around the demo, but it forgets one thing; it’s consistency that creates dread.

From the very beginning of Silent Hill 2, the game establishes why you need to connect a sound with a horrific-looking monster. This audio queue could be the difference between life and death. After this link is found, Silent Hill spends the rest of the game toying with you. It creates a masterful sense of dread.

It’s no good hearing weird noises and seeing bizarre things randomly, even if they are hidden metaphors for your protagonist’s mental state. The game has to prove to you why it means business and why you need to start running for the hills as soon as you hear a certain sound, and then constantly remind you who’s really the boss.

Luckily, there’s plenty of time for Post Trauma to nail this. In the state it’s in now, with the terrific camera angles and location, I’m still very hopeful to see this horror game join the ranks with those that keep me hiding in storage cupboards and making me physically ill.

The studio behind the Kingdom of Amalur remaster possibly working on sequel
Empire of the Ants unveiled for 2024 release on PC and console
DualSense Edge wireless controller launches globally today
AMD’s Ryzen 7 5800X has dropped to £200 on Amazon UK
Random: Opera Group Adds Mario To Mozart In Nintendo-Themed Retelling Of ‘The Magic Flute’