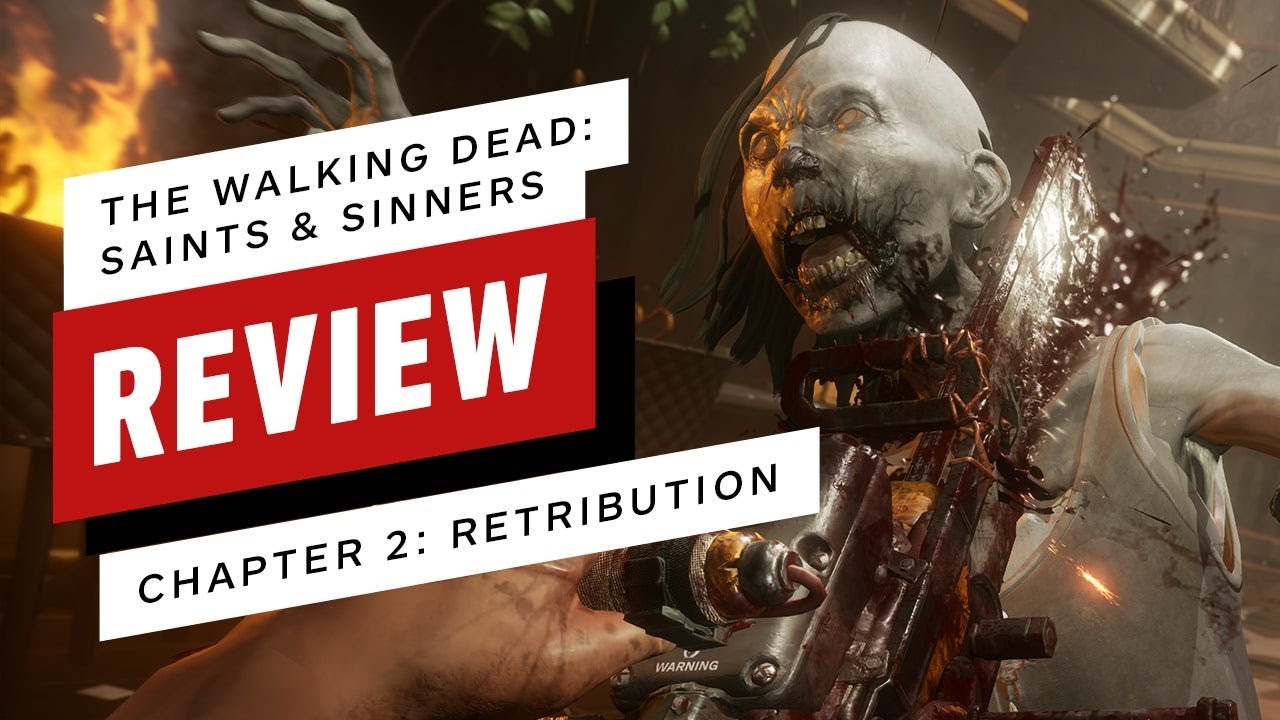 The Walking Dead: Saints & Sinners – Chapter 2: Retribution largely offers more of the same to fans of the original. It ties just a few new gameplay additions to a series of rather mediocre missions that conclude (but struggle to give retributive justice to) the impactful story told in the first chapter. That said, if you liked the original, or even if you skipped it altogether, this is still one of the better zombie games you can play on the Meta Quest 2. Both the combat and the survival horror elements are just as good as they were in 2020, made better by powerful new weapons, a night mode, and an increased focus on action rather than stealth. But when the bugs, frame drops, and crashes begin to show up, it’s tough to shake off the feeling that this sequel was created on autopilot, kinda like a walker in need of a midday snack.

HBO renews The Last of Us for a second season
Stranger of Paradise: Final Fantasy Origins Sequel Teased by Square Enix Producer
PS Plus Premium Midnight Suns and F1 Manager 2022 Free Trials Available Now
I can’t believe Age of Empires 2 is playable in a browser
HBO’s The Last Of Us Will Return For A Season 2