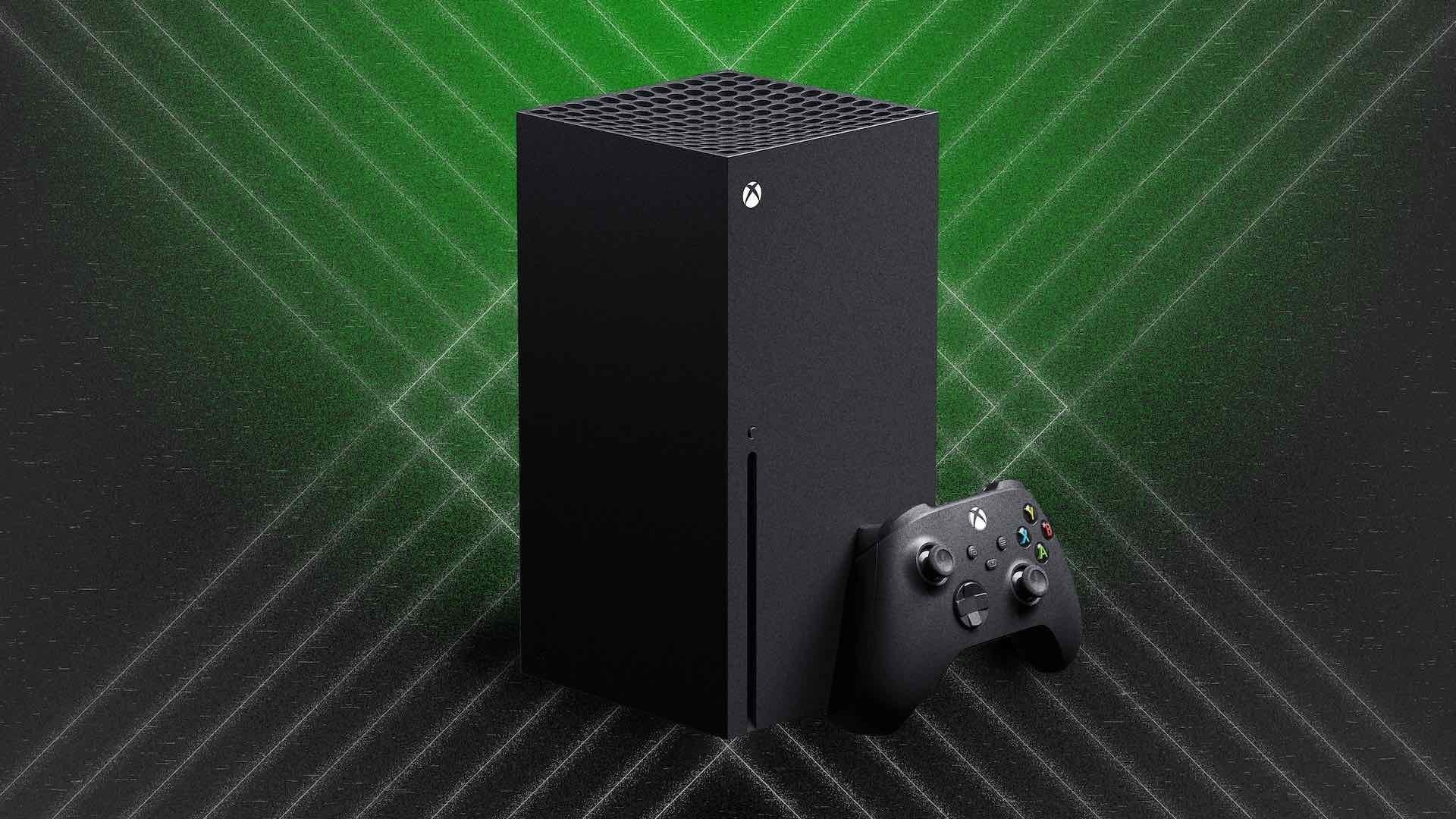 Are you going to buy any games in 2023? Or are you just going to boot up the Xbox Game Pass tab every time you sign onto your console and have a little browse? Because I know, in the middle of a cost of living crisis, how little I can afford on brand new $70 games multiple times per year.

To that end, Xbox Game Pass feels like an absolutely essential part of my gaming setup. As well as the titles listed above, we’re undoubtedly going to get many more games arriving in the future – we all know how Xbox likes to stealth drop things on the service – and for the meagre asking price of £10.99 a month for the highest tier… what’s not to like? It also lets me play on my phone, my consoles, or my PC without ever having to migrate save data (and I get more choice on my PC, too!).

VG247 editor-in-chief Tom Orry has already outlined how magical the service would feel if you were a kid, but I also want to throw my hat into the ring and say how ludicrous it is that you can get an Xbox Series X console and 24 months of Xbox Game Pass Ultimate from £20.99.

That’s absurd; as a teenager, I had to sell my PS2 and all my obscure Japanese RPGs – as well as use a month’s worth of my kitchen porter wages – just to afford an Xbox 360 with Halo 3. If I had the option to do this, I could have put a day or two’s wages a day into the subscription and had access to the shiniest new console and upwards of 300 games. That’s out of this world, really.

But I digress, I was talking about 2023 on Game Pass. I know I’ll sink an inordiante amount of time into Starfield (everyone on this site will, we need to bring you content™), and I’m going to dedicaate my life to sniffing out all the secrets of Silksong and getting as good at the game as speedrunners are at the first Hollow Knight. Elsewhere, games like Lies of P (AKA: we have Bloodborne at home), Atomic Heart, and Routine will give me value – given that they’re the sort of titles I’d be intrigued by but probably not risk a purchase on outside of the service.

And then there’s Persona 3 Portable and Persona 4 Golden – each of which look absolutely stunning in HD. The third one is the best one (fight me), and now the world at large is going to get to experience the darkest Persona without having to squint at a Vita or PSP (rest in peace).

Add Wo Long: Fallen Dynasty – a unique, unremittingly brutal, and absolutely stunning evolution of the Nioh formula – and even the first few months of the year are stacked. Let alone the summer onwards. Let alone whatever else Xbox has got planned.

Meanwhile, over the water, there’s Sony. The first-party output from PlayStation is unparalleled (just look at the impact God of War Ragnarok has had) and it looks like Sony is doubling-down on this prestige gaming philosophy in the future. But it’s bungled PS Plus relaunch has failed to meet expectations, and you’d be hard-pressed to find gamers talking about PS Plus with the same reverence they talk about Game Pass with.

It’s because it doesn’t offer the same value as Game Pass; if you subscribed to the upper tier of the new PS Plus – the Premium tier – it’s likely you did so because you wanted access to the PlayStation Classics. But consider: Sony has only added one PS1 game to PS Plus Premium in six months. Is it worth the upper end of the subscription for that? Probably not, at least from where I’m sitting.

PlayStation versus Xbox feels a bit like comparing apples and oranges at the moment; they’re both doing different things. But given they’re both offering subscription services that offer you a library of games to play at your leisure, it’s hard not to compare and contrast. And in 2022, Xbox ran away with the trophy for value, for selection, for marketing, and for execution. And it looks like Sony is going to fall even further behind in 2023.